The Joseph Project imports aid into Israel from charities worldwide. Clothing, blankets, medical supplies, furniture, linen and bedding, diapers and family items, tools, shoes, and other supplies are imported and stored in our modern 22 thousand square foot warehouse near Jerusalem.

Since 2000 we have delivered over $100 million in humanitarian aid to the needy and those who struggle - Jew and Arab, religious and secular, reaching tens of thousands every year. Our partners drive the operation. From Holland and Germany to Australia, from China to the United States, the nations have come together to bless Israelis and demonstrate God’s love.

Israel is a modern and technologically-advanced nation, but almost 25% of Israelis - over 1.7 million people including over 900,000 children - live below the poverty line. Sadly, this is one of the highest rates among all developed nations.

We are grateful for your generosity!  https://www.josephproject.org/ 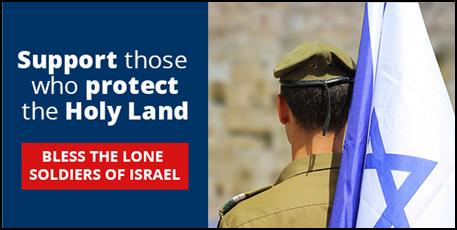